NOW Foods (an acronym for Nutrition for Optimal Wellness) is a Bloomingdale, Illinois-based supplement company that sells sports nutrition, natural food, and personal care products. The company got its start in 1948 when Paul Richard purchased Fearn Soya Foods. Richard primarily ran the company with his sons and part-time weekend help. In 1960, he passed the torch to son Elwood, who kept the company’s original name until 1968 when he started NOW Foods in his health food store, initially as a private label for Fearn Soya. Today Elwood is NOW Foods chairman.

Paul Richard's experience as a scientist led him to develop the first protein supplement used in the U.S. The Richards’ took the supplement to help them improve their distance running. They noticed that local athletes who took their protein supplements experienced a much stronger finish during competitive sports.

Elwood also had a strong science background, allowing him to continue the work of his father. As a college student, he studied physical chemistry and nutrition. However, one of the biggest issues Elwood addressed was the high cost of health care and supplement products. He made it company policy to personally purchase the raw materials for his products. Elwood also mixed and packaged the supplements he created and shipped them directly to customers. That model is still in place today.

NOW Foods makes it a goal to stay about 30% to 35% below competitors’ prices. One of the company’s core values is to use organic ingredients. The choice to remain an independent company has enabled Now Foods to operate debt free. The company earned GMP certification from the Natural Products Association and organic certifications from Quality Assurance International and NSF International. They are committed to sustainable manufacturing practices and employ more than 1,100 people worldwide. 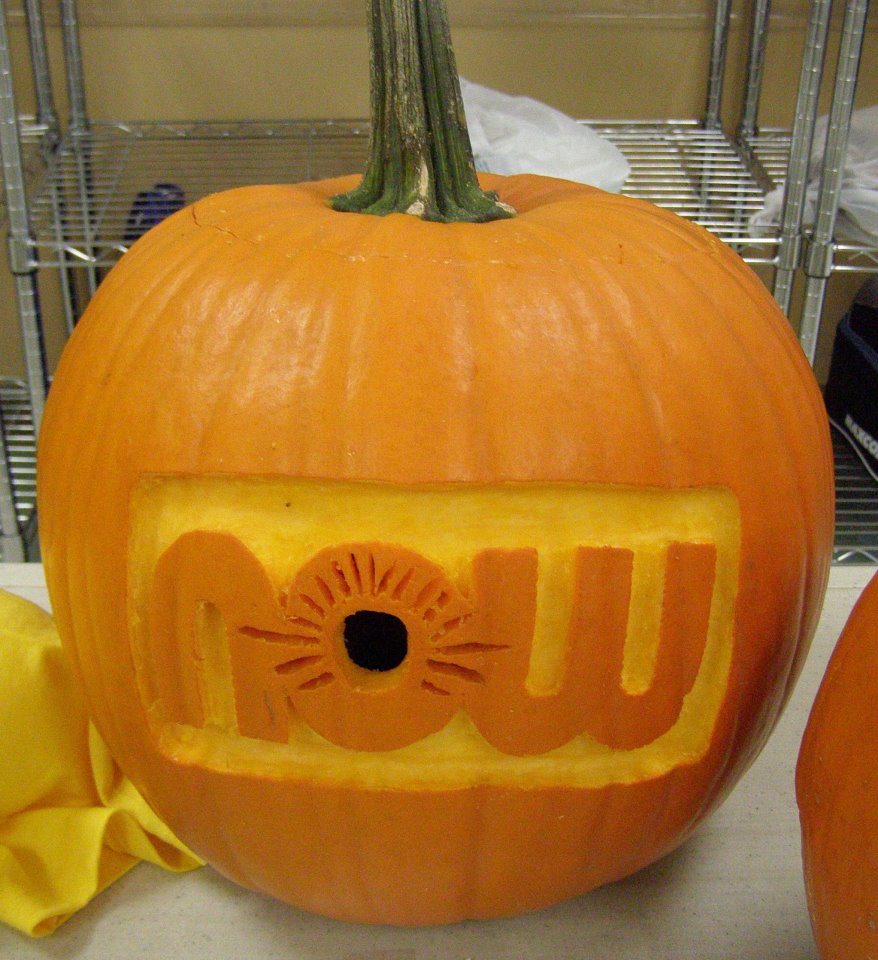 This softgel supplement is used to treat cognitive problems and promote mental health development. It has also been used to treat ADHD, type 2 diabetes, and coronary artery disease.

This product is used to improve asthma and allergies, reduces side effects of chemotherapy, and helps improve athletic performance.

Bee pollen is not safe for pregnant women or people taking blood thinners like warfarin.

This amino acid capsule helps protect the kidneys from the harmful effects of other drugs and protects the liver from certain toxins. It also enhances memory and is used to treat schizophrenia and other metabolic disorders.

This tea is used for stress reduction, control sugar levels, and pro

NOW Foods has won a series of awards and nominations over the years for everything from producing the year’s best supplement, landing a spot on Chicago 101’s best companies to work for.

NOW Foods recently reaffirmed its commitment to non-GMO foods. The company did undergo a repackaging and rebranding campaign around its natural foods line, NOW Real Food.