Alpha-GPC (L-Alpha glycerylphosphorylcholine, choline alfoscerate) is a nootropic -- a compound that enhances memory and other cognitive functions, known in the business as a "smart drug." In technical terms, alpha-GPC is an acetylcholine precursor, which is being studied to determine its effectiveness as a treatment for Alzheimer's disease, dementia and stroke.

In addition to its nootropic benefits, there are several otheradvantages associated with increasing consumption of cholinergic compounds, such as improved liver function, heart health, and even enhanced exercise performance when take pre-workout.

It's likely that the technical terms associated with alpha-GPC are foreign to you. So let's review some relevant terminology.

There are three mechanisms in place that lead to the increase of brain acetylcholine levels by cholinergic compounds:


The supplement functions via the first of these mechanisms and elevates plasma choline levels faster and more effectively than other forms of the compound, such as citicholine.[1] 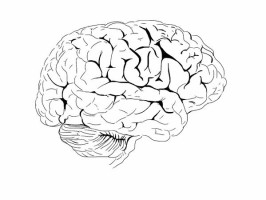 Nootropics are known as smart drugs

You should startseeing noticeable results shortly after beginning consumption. It can increase your ability to focus andmemorize information, which is useful for studying, due to its ability to increase acetylcholineand acetylcholine's effects on brain function.[2]

Taking a nootropic supplement in the morning can aidin focus throughout the workday. Alpha-GPC also increases the potency of muscle contractions due to itseffects on the peripheral nervous system.[3]

Begin supplementingat the recommended dose of 300mg once daily, and then move up to thetwice-daily recommendation, as stated on the label.

Be mindful of other forms of choline in your daily supplementregimen (choline, citicholine, and soy lecithin, specifically). Limit yourdoses of alpha-GPC if you're consuming high doses of other cholinergiccompounds. 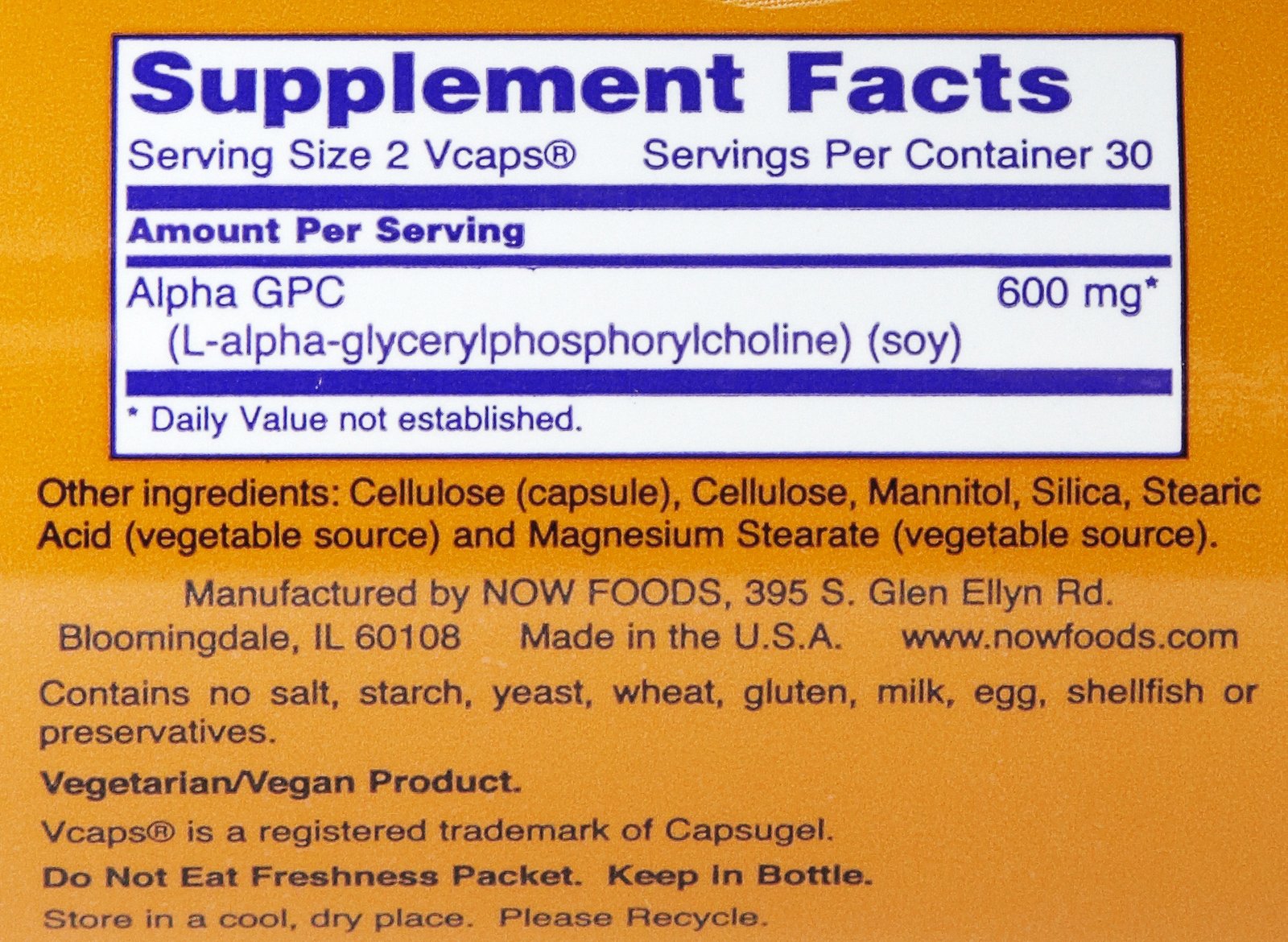 You'll want to research a reliable product. A great example would be NOW Foods, a solid, no-frills and affordable source for many single-ingredient dietary supplements.

Aswith any supplement, you should consult with your doctor before beginning a new dietary supplement plan.

If your dose is too high, cholinergic compounds cancause headaches due to their vasodilatory effects on blood vessels in the brain.[4] Imagine the vascularity you get after a high volume workout when you're taking a strongpump product. Now imagine that chemical reaction in your brain. Doesn't sound fun, doesit?

For this reason, you should make sureto follow label instructions. Beyond headaches, alpha-GPC is generally well-tolerated in humans,however every individual is different and if you experience any side effects, you should cease consumptionimmediately. If side effects persisttalk to your doctor.

Be mindful of other forms of choline in your supplement regimen and limit doses of alpha-GPC if you're consuming other cholinergic compounds.

Alpha-glycerylphosphorylcholine isa relatively obscure nootropic, and you will have trouble finding it adequately dosed, and at reasonable prices, if you're looking in brick-and-mortar stores. On this page you can compare prices from a variety of manufacturers and distributers. We'll point out the cheapest alpha-GPC supplements on the market.

Jarrow brings the value and the quality to "smart drug" supplementation!

Put your brain AND your body to work!

Alpha GPC (300mg) Description from Now Alpha GPC is a natural physiological precursor to acetyl-choline, a neurotransmitter that is involved in memory and...

NutraBio Alpha-GPC is a choline-based supplement that crosses the blood-brain barrier which increases it's bioavailability and absorption as compared to other choline-containing supplements,...

Superior Alpha GPC Supplement: Choline is a crucial B vitamin for helping your body create acetylcholine. This key neurotransmitter promotes concentration and focus throughout the day. However,...