Eleuthero, also known as Eleutherococcus senticosus is an herb that has great benefits for the body. It is used in traditional Chinese medicine as a substitute to Panax ginseng, yet is believed to share similar medicinal properties.

It is often marketed as “Siberian Ginseng” but such marketing is banned in the US since Eleuthero is of the Araliaceae family.

The Benefits of Eleuthero

Several sources show that the herb has been used in Chinese herbology much like Panax ginseng.

Just like the famous Ginseng, Eleuthero has adaptogen capabilities. It is the capability to raise the resistance of the body to daily stress - helping you adapt.

Stress can be in the form of mental, emotional and physical stress. However, much emphasis is placed on resistance to physical stressors like fatigue, weakness, sleep deprivation and more.

The possible component in Eleuthero is Eleutheroside E or just EE. A study showed that the stress levels for test subjects under stress (sleep deprivation) were reduced when given EE.

Eleuthero is also a great immune booster against specific viruses. One study explored its antiviral effect against herpes simplex 2 (HSV-2) with Eleuthero extracts.

Combined with another herb, andrographis, it shows promise against the common cold. 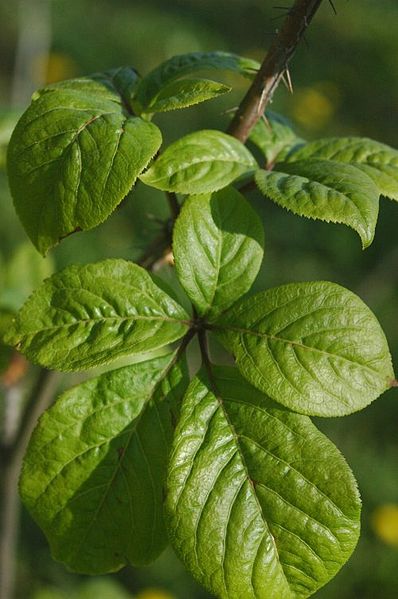 The following are possible benefits of Eleuthero however there needs to be more research to establish its effectiveness. The following are purported benefits from Chinese herbal medicine and second hand information and reviews after using the herb.

Just like regular ginseng, Eleuthero is thought to be able to increase memory and feelings of well-being.

There seems to be no human trials or studies yet that support this. However, various users have claimed that they were relieved of symptoms associated with CFS.

Over Quality of Life and Social Performance

Several studies have shown that Eleuthero can help improve social life and well-being especially for people aged 65 and over after 4 weeks of treatment. However, the effect lasted only for 8 weeks.

Due to its capability to reduce stress, some athletes have begun using the herb to boost athletic performance. However, no human trials and studies have been made yet to assess this capability of Eleuthero.

What Dosage for the Benefits?

Unfortunately, no study has been made about daily Eleuthero dosage yet. Products out there are typically in the 400-500mg range, and say to take twice a day, but see your product's specific label instructions and consult with your doctor first, as no statements on this page have been approved by the FDA.

The dosage may also depend on the extract standardization.

As an herbal remedy, there are many users that profess various claims and benefits. The following are benefits that are not evaluated or studied yet with human trials. 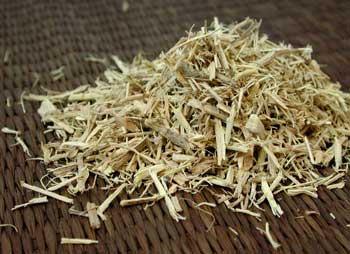 Many users think that Eleuthero has benefits for the heart. No evidence supports this yet and it is not advised to take the herb to cure heart problems or replace medications - ever.

Some have professed that Eleuthero is capable of lowering high cholesterol levels. There are no recorded cases of this yet and without clinical trials, and its efficacy as an anti-cholesterol drug is unsupported.

Allegedly, kidney problems can be alleviated with the herb. The herb does seem to increase or improve urination. However, the capability to urinate is not a definitive factor of kidney health.

Eleuthero is frequently used by people aged 50 and above. Verbal reviews alleged that it prevented “senility” or Alzheimer’s disease. This is absolutely impossible to state or predict, however, and are borderline false (and illegal) claims to make.

Nevertheless, this led to several conclusions stating that Eleuthero may improve the brain and prevent other disorders like depression, fibromyalgia and even attention deficit-hyperactivity disorder.

Without clinical trials, the above mentioned benefits may be due to placebo effect.

Just like many traditional medicines, herbs have various components or chemical constituents or ingredients that are responsible for their benefits. Eleuthero has several ingredients namely:

Depending on the extraction technique, any or all of the following substances may exert different effects. Purification of one or two may also intensity and creates different benefits or even side effects.

There is no research yet that identifies most of the effects of Ciwujianosides A to M. However, two of have been studied such as Ciwujianoside D1 and C1. This pair is found to be powerful histamine inhibitors in rats.

Also known as Syringin, several studies have shown that it is a powerful ingredient in Eleuthero.

If extracted and purified, a significant dose may have the following benefits:

One study mentions the benefits of isofraxidin:

Still, the study did not specifically establish the benefits. More studies have to be done to identify the benefits of isofraxidin extracted from Eleuthero.

The herb is likely to be safe for most adults if used short-term and in low doses. However, there have been reported side effects such as:

Higher doses and chronic use may trigger more side effects, so always use this under your doctor's written consent, and follow his or her dosage directions.

The herb should not be used by the following: 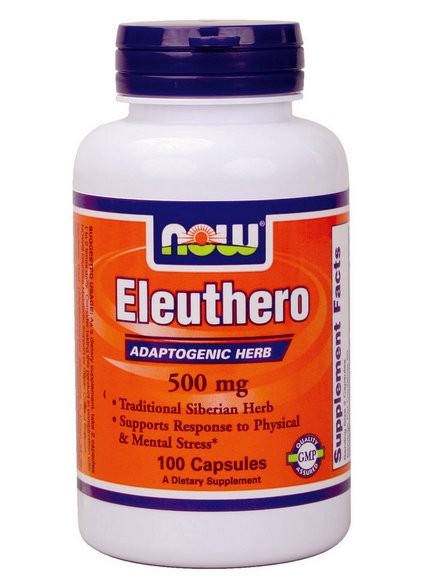 Due to different preparations, its estrogenic properties from Friedelin may be increased and cause problems for pregnant and lactating mothers.

Heart conditions such as rheumatic heart disease, peripheral vascular disorders and more may be worsened with arrhythmia. A blood pressure of more than 180/90 may be worsened by Eleuthero.

Due to its estrogenic abilities and unknown quantification of most herbal preparations, Eleuthero may worsen conditions like breast cancer, uterine cancer, ovarian cancer and other uterine disorders.

Eleuthero may interfere with insulin and other hypoglycemic. Monitor blood sugar closely when taking the herb.

Though the herb is purported to be great for the central nervous system, due to its unknown action it may worsen conditions like Schizophrenia.

Not all herbal medications are beneficial. In the case of Eleuthero, there are too many unknown effects making it an herb that needs to be taken with caution.

What is the Best Eleuthero Supplement?

The two most trusted brands are NOW Foods and Nature's Way. Both have low-cost supplements that can be tried without breaking the bank, yet have great user reviews.

Where can I Buy It?

Here on PricePlow, we have price comparisons so that you can get it from the cheapest store online! Log in to see all stores and save over 40% off retail prices!

Eleuthero (500mg) Description from Now Eleuthero Root (Eleutherococcus senticosus) has been used traditionally as an adaptogen, which is a compound that supports the body's natural ability to...