About Vitamin B2 (Riboflavin)

Vitamin B2, or riboflavin, is a B vitamin that helps the body function properly. It is a water soluble vitamin, which means the body doesn't store it.

In order to maintain optimal levels of riboflavin, you need to replenish stores daily from food or dietary supplements.

The following are good sources of riboflavin:

Multivitamin supplements may also contain vitamin B2, along with other B vitamins.

The benefits of riboflavin to the body include the following: 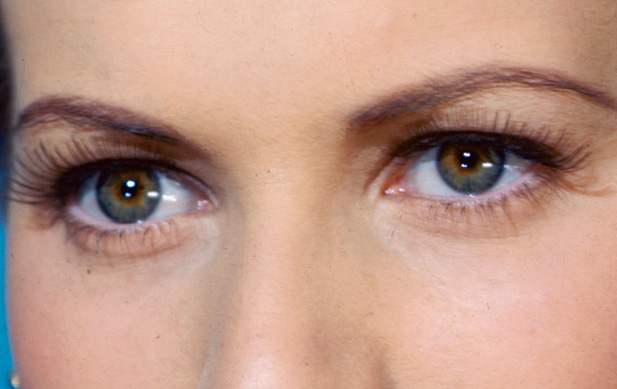 Riboflavin is also taken as a supplement for the following conditions, however these claims are not approved by the FDA.

Vitamin B2 is taken by mouth with the following dosages:

Riboflavin RDA from food sources are as follows:

Where to buy it?

Here on PricePlow, we're a price comparison site that will help save you money by sending you to the best deal on the web.

However, with a common supplement such as this one, you might as well just go to the store - most of the products will be the same. Consider buying it online if you are also buying other products - you save the most money when buying everything online in bulk.

What is the Best Product?

Most of these products are basically the same, as they are common and relatively easy to create. We recommend that you buy one that is produced in a cGMP-certified facility.

When in doubt, we use NOW Foods brand supplements for raw vitamins such as this one. On this page, you'll be able to find NOW Foods with their signature bright orange label.

Precautions, side effects and toxicity

Vitamin B2 is mostly safe, even at high doses. However, 10mg per day may cause sensitivity to light. Wearing sunglasses can help prevent damage from UV light.

There are no serious side effects or toxicity of riboflavin at higher doses.

However, some people may experience mild side effects such as:

These prescription drugs may interact with vitamin B2:

Before taking vitamin B2 or any other supplements, it is important to discuss it first with your healthcare provider. Your physician may be able to tell you about these and other drug interactions.

Vitamin B2 (Riboflavin) News on PricePlow

Click the button below to sign up for future Vitamin B2 (Riboflavin) news, deals, coupons, and reviews!

Sign up for future Vitamin B2 (Riboflavin) deals and coupons!

NOW Foods Vitamin B-2 (Riboflavin) 100mg for Energy Production Vitamin B-2, also known as riboflavin, is a member of the B-vitamin family. It occurs naturally in green vegetables, liver, kidneys,...

Riboflavin - Vitamin B2 Overview Riboflavin is one the B Vitamins, B-2, that your body uses for maintaining certain tissues, and energy production. Each serving of Nature's Way Vitamin B-2...

Solaray Vitamin B-2 100mg 100 Capsules Vitamin B2 is also known as Riboflavin, this B Vitamin plays an important role in our bodies energy levels and is used to help the body break down proteins,...

Vitamin B-2 also known as Riboflavin, is essential for the body's ability to produce energy. It is also a major component for the growth and repair of body tissue.

GLUTEN, WHEAT & DAIRY FREE SUITABLE FOR VEGETARIANS Vitamin B2 (riboflavin), is part of the group of essential nutrients known as the B complex. B Complex vitamins, including Vitamin B2, work to...

Nature's Plus Vitamin B2

GNC Vitamin B-2 - 100 mg Essential for the metabolism of fats, carbohydrates, and proteins.* 100 vegetarian tablets 100-day supply 100 mg per serving

Energy Support: Riboflavin, also known as Vitamin B2, is an essential B vitamin. It is a component of the coenzymes FAD and FMN, which are intermediates in many redox reactions, including energy...

Riboflavin Riboflavin, supplied by Douglas Laboratories, provides 100 mg in each capsule. Functions As co-enzymes, the B vitamins are essential components in most major metabolic reactions. They...

Thorne Research, Riboflavin 5' Phosphate, 60 Veggie CapsRiboflavin, also known as vitamin B2, plays a key role in the activation and conversion of other B vitamins. For instance, it is necessary...

Vitamin B2, also known as riboflavin, is an essential vitamin that's present in the healthiest foods such as green vegetables, grains, eggs, milk, rice, nuts, legumes and a whole lot more. The...