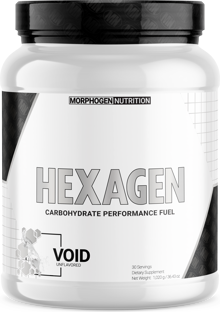 Go to Store
Quick Links to Deal PricesHow does this work and how do stores get listed? See our disclosure below to learn more.
Size
Deal Price
40 Servings
$47.60
Go to Store
Go to Store
Compare store prices

Why did you change the formula?

There were several issues with the previous formula that made it a logistical nightmare.

We were already making very little profit on this product. Due to the escalating supply chain delays, raw materials costs, and increased shipping and freight charges happening all over the world, the new production costs of the old version make it literally impossible to continue to produce.Feedback from most users also suggested that they valued the product more for its carbohydrate blend, ease of digestion, and electrolytes vs. some of the other ingredients, so we decided to beef up that aspect as much as possible.The new version is MUCH easier to scoop, doesn't have the subtle yet off-putting flavor that some users reported, doesn't present any of the clumping issues, and doesn't cause any gastric distress even with multiple scoops.Overall the new formula is much better for its intended purpose!