Catnip is a European herb in the mint family. European settlers are said to have brought it to North America. Catnip has a hairy stem and spiky, heart-shaped leaves. For centuries, the pointed purple-tinged white flowers have been used for medicinal purposes. It can be found growing in a variety of settings including gardens, roadsides, and near water.

We've all seen a cat's reaction to catnip at some point. It usually makes for a good laugh watching a feline rolling around, meowing in pleasure, or running around the house as if on hyper-drive. What causes this reaction?

Researchers believe it may have something to do with pheromones, odorless chemicals that cats use to mark their territory. Nepetalactone, and its metabolic product, nepetalic acid, found in catnip may mimic these chemicals, resulting in one happy kitty. But it's not all rosy. Eating catnip can cause aggressiveness.[4]

Not all cats are affected by catnip, however. Since the reaction is hereditary, an estimated 50% of felines don't experience excitement or euphoria around the herb. A cat must have a specific catnip-prone gene. Kittens under six weeks of age also don't get a catnip high. Typically, the reaction emerges at around three months of age.

Felines aren't the only creatures that have a reaction to catnip. Some mammals, wild cats, and insects catch a buzz from it, too.[2] 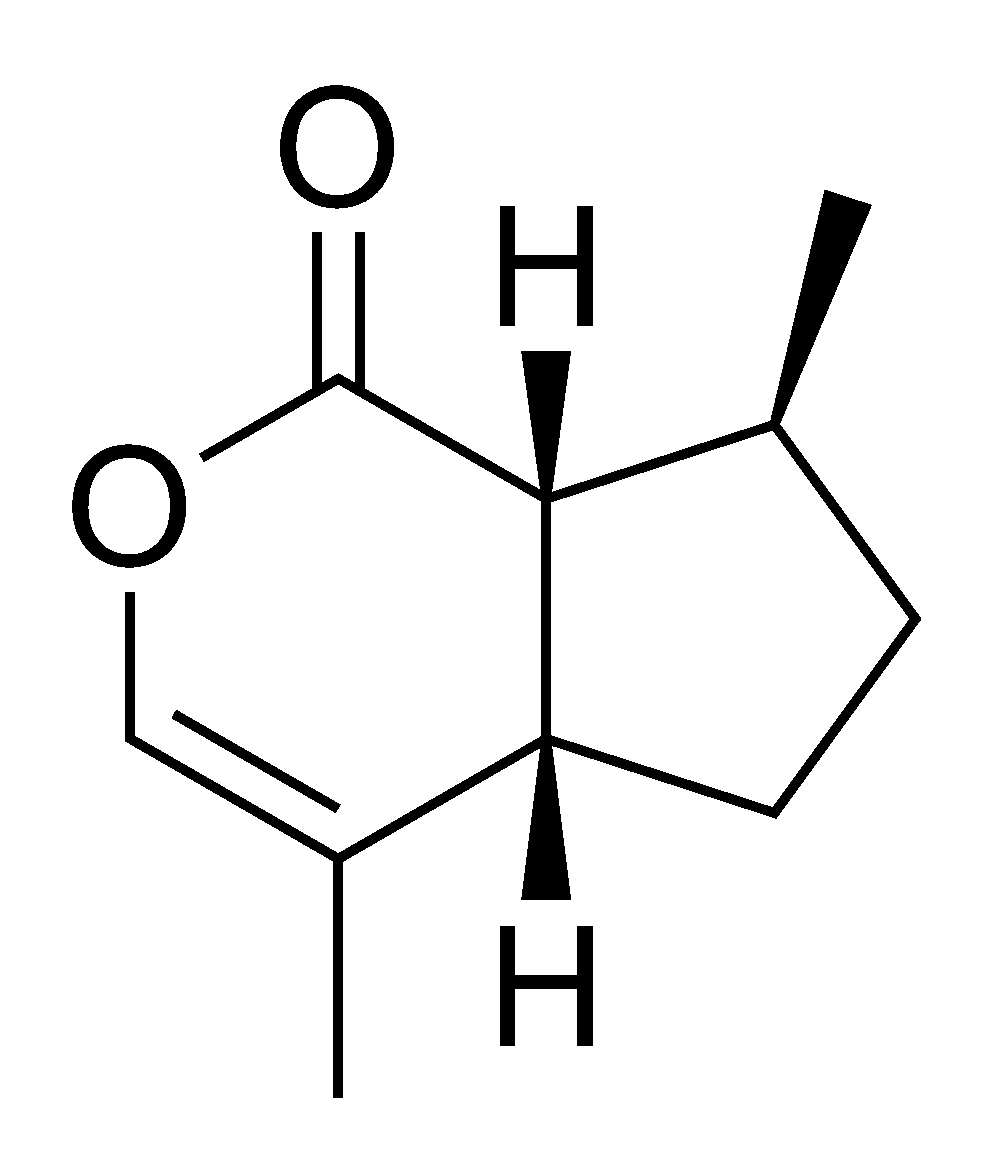 Catnip has been used for:

In the 1960s, it was reported that the plant provided a high that was similar to marijuana when smoked. Years later it was revealed that the researchers studying catnip actually mixed up the two plants.[5, 6]

It is also used topically for:

Forms of catnip include the leaf, extract, tea, juice, tincture, and poultice.