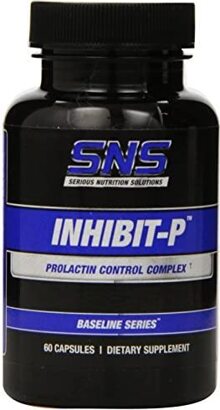 Go to Store
Quick Links to Deal PricesHow does this work and how do stores get listed? See our disclosure below to learn more.
Size
Deal Price
60 Capsules
$18.99
Go to Store
Go to Store
Compare store prices

Inhibit-P is a simple formula designed by SNS to help control your body's prolactin levels. Prolactin is a hormone produced by the pituitary gland. While its primary purpose is to stimulate milk production in breastfeeding females, males and non-breastfeeding females still have a small amount of the protein.

When the pituitary produces too much prolactin, the result can be reduced libido, energy, and testosterone production, in addition to hair loss and the development of gynecomastia (more commonly known as man boobs).

If you experience these symptoms during periods of high stress, after a prohormone cycle, or just in general, Inhibit-P may be helpful. 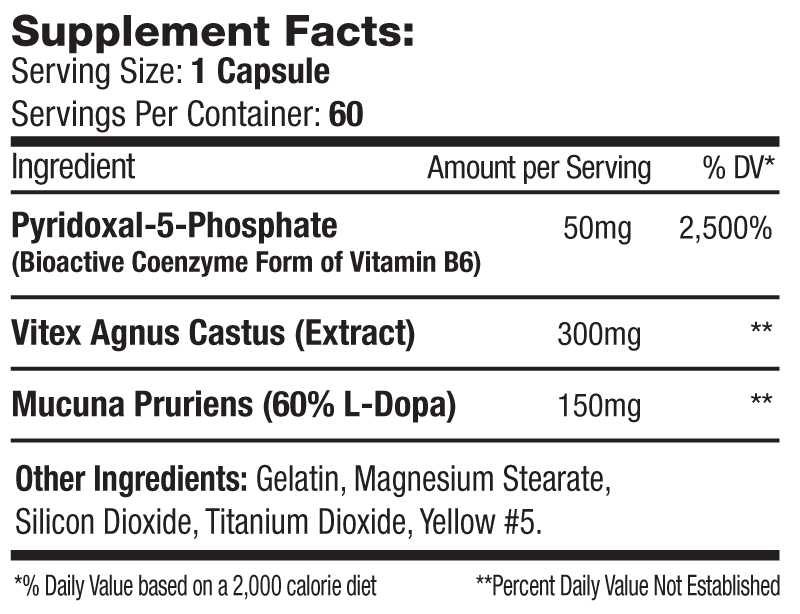 There are just three primary ingredients in Inhibit-P, each with clinical studies backing their effectiveness in lowering prolactin levels. Those ingredients are:

L-dopa is a chemical intermediary in your body's production of the hormone dopamine. Normally L-dopa is synthesized by the body from the amino acid L-tyrosine. Supplementing with L-dopa can help increase dopamine production in the pituitary.[1] Dopamine then binds to the type-2 dopamine receptors in the pituitary, which suppresses the secretion of prolactin by lactotrophs cell.[2]

It is worth noting that L-dopa, on its own, primarily increases dopamine in the pituitary. This is because there are effectively two separate dopamine systems in the body: pituitary and peripheral. Dopamine is incapable of passing the barrier between these systems, but L-dopa is. This ability to cross into the pituitary and elevate dopamine levels is what sets L-dopa apart from other dopamine-enhancing supplements. But what about the peripheral dopamine system? This brings us to the next ingredient.

Dopamine binds to receptors that suppress the secretion of prolactin.

Pyridoxal-5-Phosphate (bioactive coenzyme of vitamin B6)

This variant of vitamin B6 is used as a substrate for decarboxylation, the process by which L-dopa is converted to dopamine in the periphery. Supplementing with pyridoxal-5-phosphate (P5P) and L-dopa significantly raises dopamine levels within both dopamine systems and ensures optimal prolactin reduction throughout the body. The result is notably greater prolactin reduction, compared to supplementation with L-dopa alone.[3] SNS is one of the only companies taking advantage of this little-known synergistic effect.

Vitex angus-castus extract can mimic the activity of dopamine in the body, allowing for even further binding of type-2 dopamine receptors.[4] Additionally, a constituent of Vitex angus, called casticin, can downregulate the production of serotonin, which increases the effects of dopamine in reducing prolactin levels.[5] 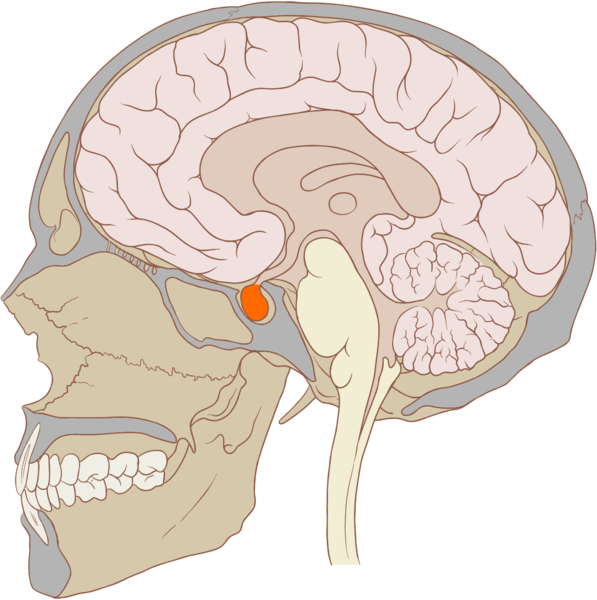 Get your pituitary gland to control your prolactin levels better!

Use as directed on the label: one capsule at a time, once or twice per day, preferably with a meal. Do not exceed the recommended dose for any reason and always talk to your doctor before starting any supplement regimen to check for possible health concerns or drug interactions.

All three ingredients have been studied in humans for many years with no common side effects, however every individual's tolerance varies, especially when it comes to products that affect hormone levels.