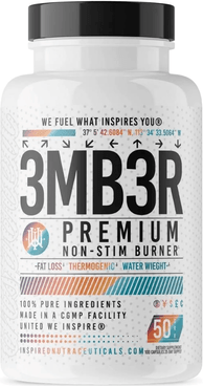 Go to Store
Quick Links to Deal PricesHow does this work and how do stores get listed? See our disclosure below to learn more.
Select Variation(s):
Size
Deal Price
100 Capsules
$36.00
Go to Store
6 Capsules
$4.50
Go to Store
Go to Store
Compare store prices

An experience like you’ve never felt before. EMBER NS is caffeine-free and loaded with premium ingredients to support fatty acid oxidization, boost your natural energy, further thyroid health, and help reduce any water weight you may be holding.