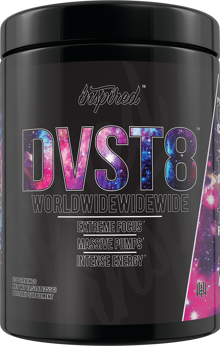 Go to Store
Quick Links to Deal PricesHow does this work and how do stores get listed? See our disclosure below to learn more.
Select Variation(s):
Size
Deal Price
25 Servings
$35.99
Go to Store
Go to Store
Compare store prices
See all Inspired Nutraceuticals Products on PricePlow
Ingredients

This formula offers everything you need in a pre-performance booster, all without any grey-market ingredients. Did we just become best friends?!*