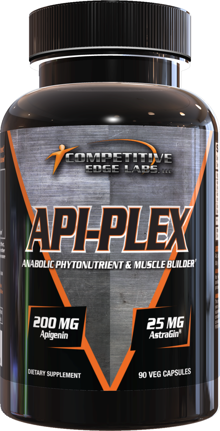 Go to Store
Quick Links to Deal PricesHow does this work and how do stores get listed? See our disclosure below to learn more.
Select Variation(s):
Size
Deal Price
180 Vcaps
Buy 1 Get 1 FREE
$63.95
BOGO
Go to Store
90 Vcaps
$33.99
Go to Store
Go to Store
Compare store prices
See all Competitive Edge Labs Products on PricePlow