There are hundreds of agave species in the United States, Mexico, and South America. Agave nectar is similar to maple syrup in consistency, but not as thick as honey. The nectar mostly consists of fructose and glucose and is 1.5 times sweeter than ordinary sugar. The blue agave plant, the same one tequila comes from, is used to make most agave sweeteners.

"Natural" sweeteners, including agave, are a popular substitute for high-fructose corn syrup and refined sugar, both of which have come under fire for being unhealthy.[1, 2]

Agave nectar has been used for medicinal purposes for centuries. A combination of salt and agave was used by the Aztecs to treat wounds and skin infections. Today, it's primarily used as a sweetener in everything from energy drinks to nutrition bars.[1]

Marketed as a "natural" sweetener, it's understandable why agave has gained a reputation for being healthier than sugar. The truth, however, is that agave is not healthier. In fact, it's high in calories and carbs and contain few nutrients.

Like other sugars, including those identified as "natural," agave is processed. The nectar starts out natural, but in order to make the transformation to the concentrated syrup found in stores, the raw material is processed. Blood glucose doesn't go up as fast in response to agave nectar as it does with refined white sugar, but people with diabetes need to practice the same insulin-monitoring care when consuming any sweetener, including agave.[1, 3]

Here are some main differences between agave nectar and sugar:[6, 7, 8]

Marketed as a "natural" sweetener, it's understandable why agave has gained a reputation for being healthier than sugar. 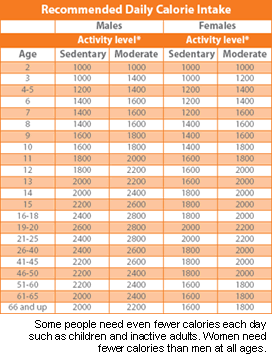 "Sugar-free" doesn't mean "calorie-free." You will gain weight if you eat sugar-free foods that are high in calories. Adhering to your recommended daily calorie intake is one of the best ways to keep your weight in check. Proper calorie intake depends on age, health status, and how active you are. For more information on calories and diet, see the Mayo Clinic's Calorie Calculator tool.[4, 5]